The Balto Hotel Complex has moved! We are now in nature. The comfort of your animals will be better because the hotel has been custom built to meet the needs of your animals. We have created a chastisement on the office floor so that our feline guests can spend their day without stress and still have companionship and affection.

ACCOMMODATE AND PERSONALIZED FOR EVERY ANIMAL

NOT JUST A HOTEL 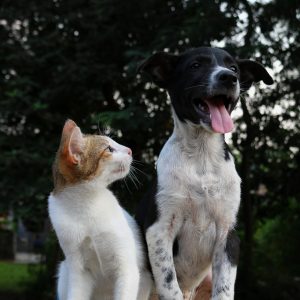 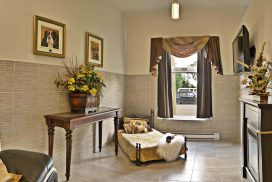 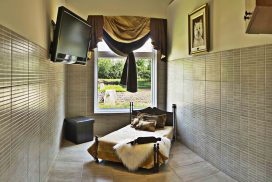 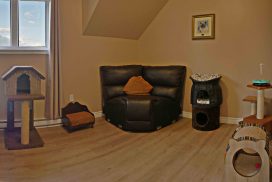 THE TRUE HISTORY OF BALTO

n 1925, in response to an epidemic in the city of Nome, Alaska, serum was urgently requested from all nearby hospitals. By telegram, the authorities learn that it remains in the city of Anchorage, 1,600 kilometers away. The blizzard that blows in violent bursts prevents the transportation by plane. It is decided that a train will be able to transport the serum to the city of Nenana, but no further, for lack of railroad. Nenana is still 1085 kilometers from Nome. Only one solution is offered to the inhabitants: to make the round-trip by sled thanks to a team drawn by dogs, a trip of 25 days in normal time. While a team was already on the road, the authorities decided that a relay of several teams was likely to deliver the valuable serum more quickly. Thus 20 mushers and more than 100 huskies took part in the race of which Mr. Gunnan Kaasen and his dog team Siberian Huskys, commanded by Balto, the most experienced guide dog. Arriving at the last checkpoint before Nome, Kassen found his replacement asleep. Considering that his crew behaved well, he decided to continue to Nome. The serum was delivered from Nenana to Nome in just five and a half days. Upon his arrival in Nome, Balto and his team were welcomed as heroes 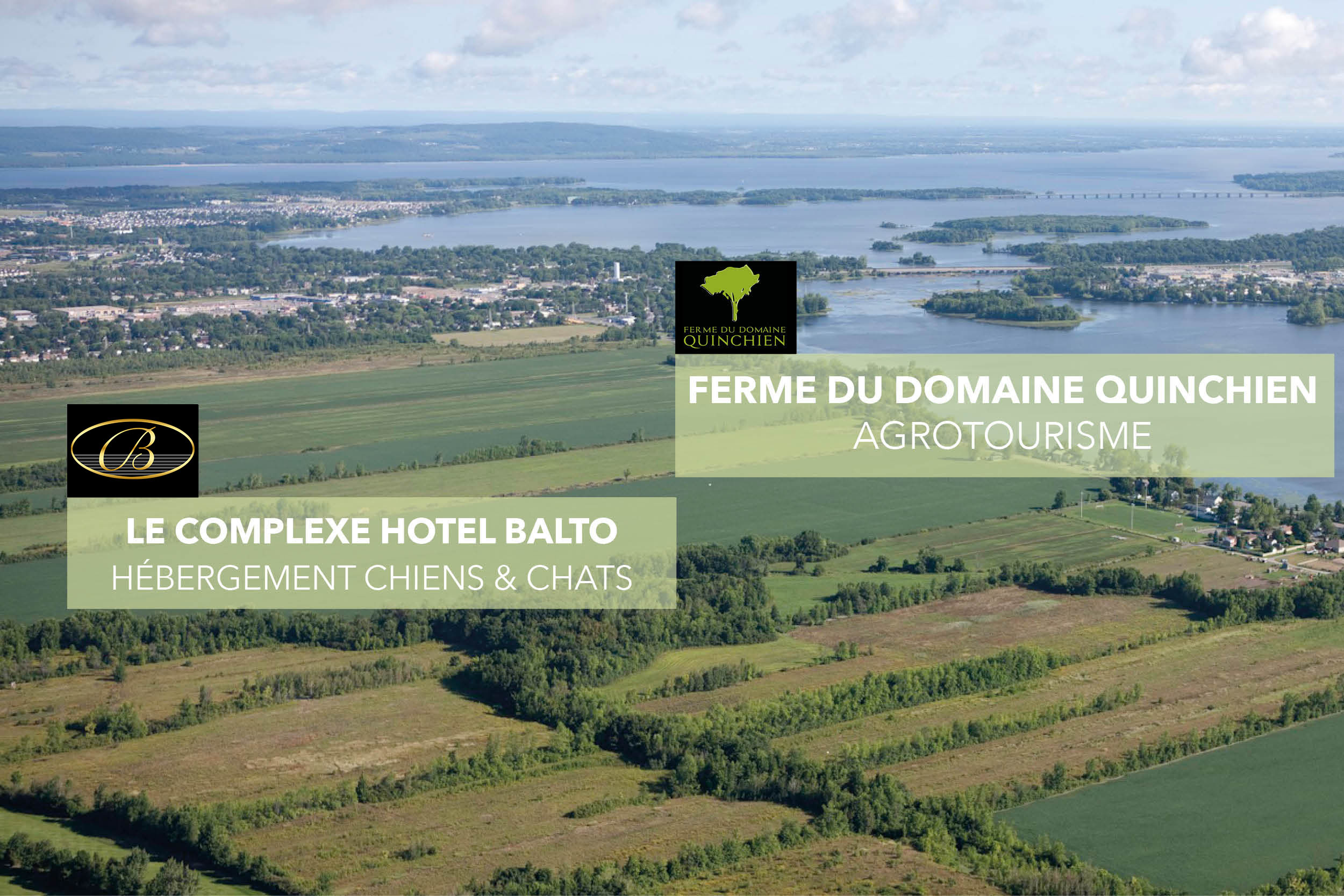